Or choose a location 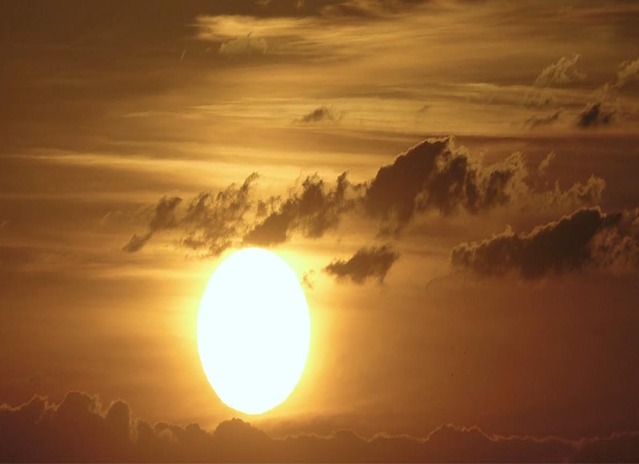 Sarantis Group new Corporate Video.
With 55+ years of presence in the market, we make everyday life better by developing and offering high quality brands, by being trusted by our partners and by caring about tomorrow. Our ETHOS drives our evolution and empowers us to continue our journey and our investments behind our people and our brands. In Sarantis Group, we offer great brands for: every need, everyone, every moment and every day!
Corporate Video

She walked past me without even a second glance.

A storm in just a tuxedo jacket, and her bare legs.

As she strolled by, I saw them all stop mid-sentence.

A shock in slow motion. So scandal-ized!

Faintly amused by the silent turbulence she sowed in her wake, she heads straight to her table, the one with her gang. Unapologetically determined that the show goes on, her attitude had no latitude for discretion or reserve. This woman lives on in my memory, to the point of obsession: her perfume, So Scandal! by Jean Paul Gaultier.

Languidly pleasing pleats, round hips and a tiny waist, legs akimbo the up side is down.

A pink sap courses through this objet, like the life juice of a dangerously irresistible fruit. The design, the drapery, this bottle sets the scene for a story that is meant to be written all through the night and maybe even into day break.

The color of a grand cru, intensely raspberry, almost bordeaux.

Velvety shades. For a colour that colours the night with couture, sound in two parts: So Scandal! by Jean Paul Gaultier. It’s perfectly clear, and it sounds like a champagne cork explosion.

The very essence of a scandal.

And boom! It’s a bomb of all that is sensual!

Daphné Bugey and Fabrice Pellegrin. It’s not their first tango.

She says "freedom is to be unafraid".

He has his own motto engraved on the back of his watch, "carpe diem", as if to better savour the scandal he created with his partner in crime.

Sarantis Group, faithful to its strategy, intensifies its efforts towards sustainable development both at production level and at product level. The new launch of the Group's eco sunscreen line is a fact and represents its commitment to an ecological approach to its products.
More
Change cookies consent Revoke cookies consent